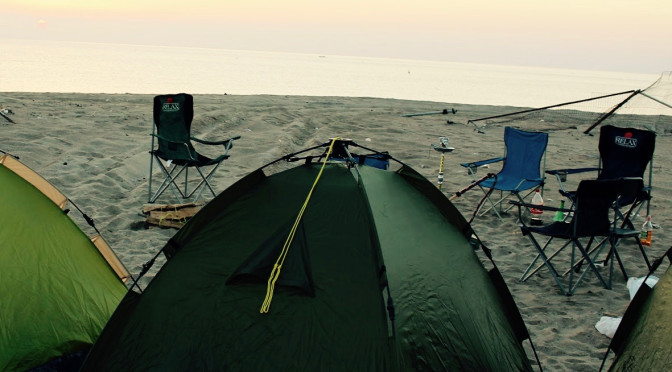 As I promised on the Musandam camping post, here’s a complete checklist for your next camping adventure. If you have any favorites that I missed, please note them under comments, and I’ll merge them back.

END_OF_DOCUMENT_TOKEN_TO_BE_REPLACED 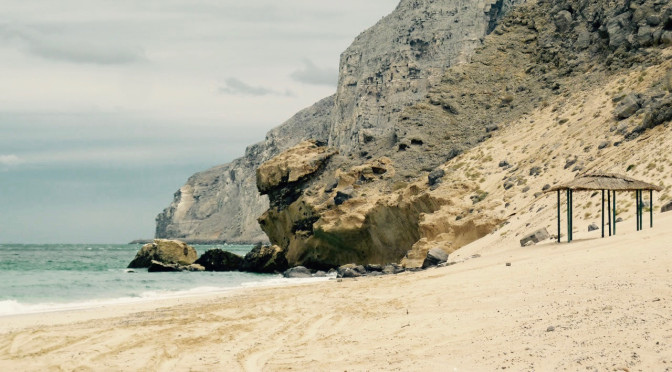 We kept driving on the coastal road for the next 40 kms and kept finding camping spots that we’d marked on GPS. We thought END_OF_DOCUMENT_TOKEN_TO_BE_REPLACED 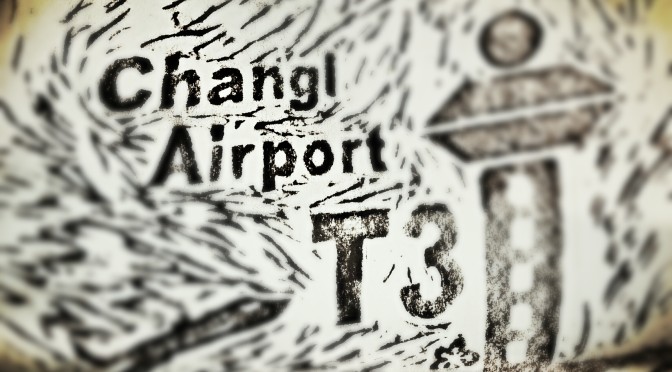 Business travel is very boring. But along the way, you need to find ways to keep it exciting. Haynes introduced me to FlightDiary which has helped me keep track of travel and analyze it. Day before, I took my 100th flight via Mumbai from a total of 170. Here is how my flight-diary looks now:

And some stats to go with it:

END_OF_DOCUMENT_TOKEN_TO_BE_REPLACED 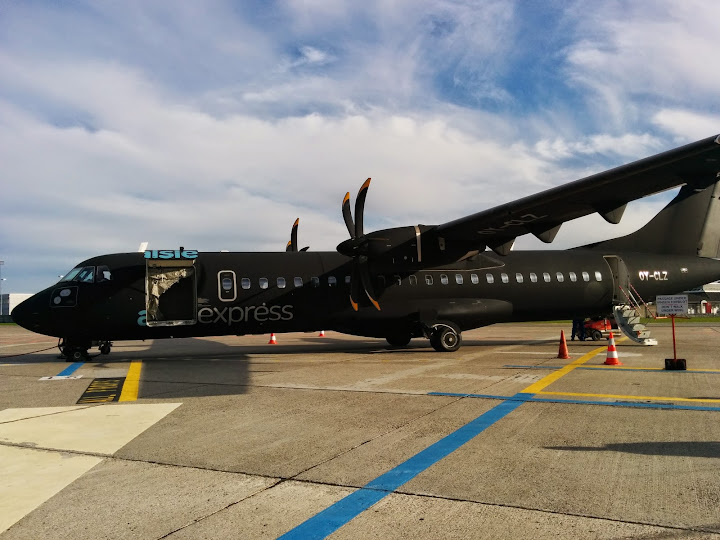 There was a single, large common washroom. In the time that my friend took a smoke, people had moved out in their cars and the airport door was locked. The few taxis that were there had gone and we kept waiting. A lady realized we were new here END_OF_DOCUMENT_TOKEN_TO_BE_REPLACED

After posting the itinerary for Bali and our experience, I have received a lot of emails with questions – primarily – around the budget, airlines, hotels, car rentals and general tips. I’ve put them as a FAQ below; hope this helps fellow travelers.

What was your budget?

Honestly, we were traveling on budget. We had planned about Rs.70,000 per head and wanted to make the most out of it. We did.

Is there a split?

This is naturally going to differ, but here is an idea.

Absolutely! There is always a first time for everything. Just plan well. Here are 10 great tips for international travel.

Is February a good time?

Most of the forums said Feb wasn’t a great time to be in Bali, but I think that’s more applicable to surfers.

While Bangkok was an option END_OF_DOCUMENT_TOKEN_TO_BE_REPLACED

This week I read about Brazil wanting to amend its constitution to make happiness a right for its citizens. Having worked its way up to achieve a GDP of over $2 trillion, Brazil is now working towards having happiness on the nation’s to-do. However, it is currently struck with threatening issues such as health, education, poverty & an alarming crime rate. To ensure happiness of citizens means to work around these issues, deliver world class education & wipe out crime on their streets. In-house resources  and independence in science & technology that is already existant,  accompanied by a loyal travail from the government can pretty much add up to the happiness they seek.

Whenever a discussion around happiness comes up, Bhutan is what comes to my mind first. Ever since I’ve been there, I haven’t been able to neglect its focus on ‘Gross National Happiness‘ that they made part of the national propaganda in the ’70s. And the rest on GNH here is purely my opinion, based on what I heard & understood from locals. The government, backed by the monarchy, is extremely responsible when it comes to delivering quality education, health care services & dealing with crime. Almost everything they need is transported from India and we are in a way responsible for their defense. Despite of the transport costs involved in every commodity, the government subsidizes everything from fuel to cars. Perhaps, that’s the reason why everyone from commoners to monks have SUVs. Bhutan is extremely beautiful and rich in culture. Tourism is already  a top 5 contributor to its $2 billion economy, but END_OF_DOCUMENT_TOKEN_TO_BE_REPLACED 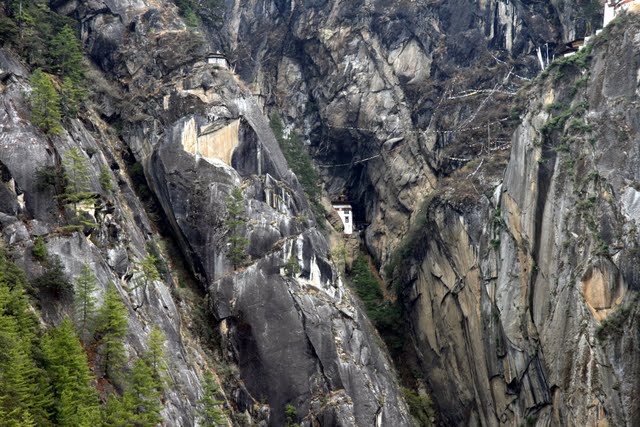 At half-way, there is a government built cafeteria that offers a clean view of the monastery. You will be served tea/coffee with amazing cream-cracker-like biscuits, and on the way back can also choose to have lunch here (not recommended for Indians). The journey from this point gets a little difficult: first you have to walk up a steep path, then walk down 500 steps and finally climb another 200 to get to the temple. With some motivation from Chibu & Kinley, I agreed to go. Some of the photos taken on the way are perhaps the best ones from the trek. Most of the steps have no railings, so you really need to be careful. Before you descend the 500 steps, you are at a point that is right opposite the monastery; they could have a bridge. In fact, several people have suggested, volunteered and even contributed to building a rope-way to get up there. But the Bhutanese love Bollywood, and totally believe in ‘kuch pane ke liye kuch khona padta hai’. They believe that nothing comes easy, and that the pleasure of visiting such a holy & refreshing place and getting close to God, should only come after some effort. END_OF_DOCUMENT_TOKEN_TO_BE_REPLACED 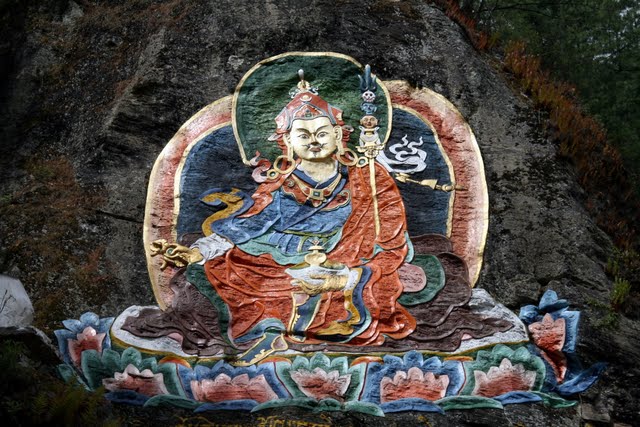 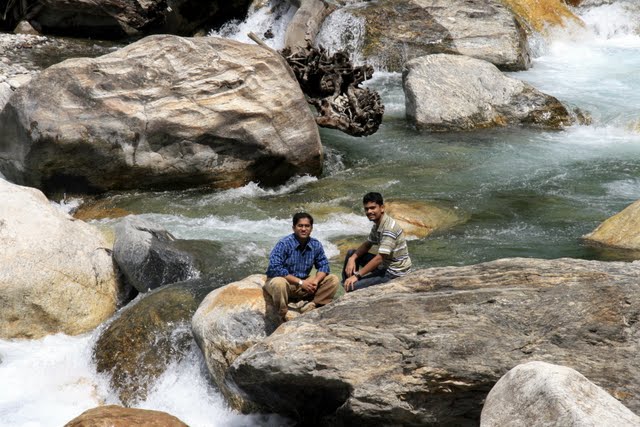 We also learnt some Dzongkha on our way; e.g. Phab means pig, chhee means dogs, tta means horse, etc. Surprisingly, the Bhutanese script has no way of joining letters, which results in extremely verbose spellings (not sure if that makes sense). So tta (horse) is spelled as ra-ta-ta-ta: and Prasad as p:-a:-r:-a:-saad-a-saad. Here’s some audio. I wouldn’t be able to spell my own name till 5th standard. The education system of Bhutan is similar to India: after several levels of school, students head to junior college END_OF_DOCUMENT_TOKEN_TO_BE_REPLACED

After breakfast, we checked out the Centenary Farmer’s market in Thimpu that sells cereals, vegetables, meat & fresh farm items on Sundays. BAFRA, or Bhutan Agriculture & Food Regulatory Authority ensures hygiene in the market; I remember seeing their agents vigilant at the airport for any unwanted living plant/animal brought into Bhutan. We also checked out the black-market on the other side of the river which sells antiques – few of them sealed which can be officially carried out of the country.

On our way to Thimpu-top, the 4th king’s modest motorcade passed by; our car waited for him to pass. Bhutan has had democratic monarchy backed by a constitution since 1907; the 1st king was the son of an eastern king who emerged strong & defeated the other two in the south & centre. The Royal family owns several businesses & the king is salaried; most luxury hotels, spas, trading businesses END_OF_DOCUMENT_TOKEN_TO_BE_REPLACED