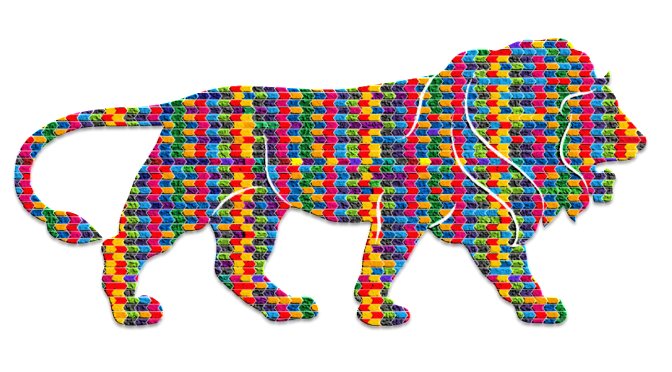 MakeInIndia’s success at the Hannover Messe has been the talk of the town for a while. And truly so, it has made every Indian proud of the country’s vision. While the program is primarily meant to transform India into a manufacturing-driven economy, I do not see why it cannot be extended to everything we make in India – whether for export or domestic use.

All through my travels in Australia, I couldn’t ignore the promotion of products made in Australia, by Australian owned businesses – right down to bread and water.

Population is a double-edged sword. While population shrivels available resources, it itself is an important resource in industrialization. And India can use this abundant resource to its advantage, to make #MakeInIndia a reality. For this, I think it is key END_OF_DOCUMENT_TOKEN_TO_BE_REPLACED

16:30hrs: Its 28’c – not really pleasant – and we’re headed to one of India oldest & busiest railway stations: Howrah. Oh, by the way, I’m in Kolkata and Pranab Mukherjee & Rahul Gandhi are all over the place. While my colleagues enjoyed their tea with some local biscuits (which in total cost Rs.5 for 2 persons), I had my eyes elsewhere: on gol gappe (pani puri) & momos selling on the local thelas. Sometimes I appreciate the clarity I possess: I denied tea because I doubted its quality, but I was willing to risk my life for pani puri – as if it was prepared using Aquafina. As we listen to our taxi driver share his political views, we’ve passed Rajarhat (where real estate is booming) & Salt Lake City (where my friends Panda & Sanjay work). Our driver just mentioned that his ‘fabharit leadar‘ (favorite leader) is Narendra Modi and he’s impressed with his work and the ‘Golden Gujarat’ campaign. His take on the nation: ‘Yeh bahut difficult India hai‘.

19:03 hrs: Just realized the importance of 3 minutes and how far I can run when I have been slowed down. The story starts with some useless waiting at Park Street for a cab,  after which we took a local bus over Rabindra Setu (Howrah Bridge) which actually moved faster than other cars. Then we just ran the entire width of Howrah station from platform 1 to 23 (which happens to be on the other half of the station), only to find the guard, ironically, waving the green flag at us and the train showing its @$$.

21:30 hrs: After hours of driving (& waiting in hope) we finally reached Sher-e-Punjab, a notable dhaba on the road to Mumbai (which is still 1900 kms away). The menu card was exemplar for creativity; receipe groups were named like: Bakre Ke Nakhre (Mutton), Sleeping in the night/Morning is the tight (curd/raitas), END_OF_DOCUMENT_TOKEN_TO_BE_REPLACED