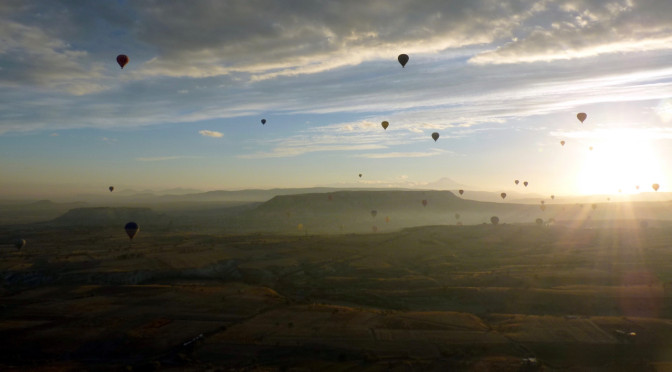 At 6a, we headed to the site where balloons were being readied for flight. After a brief safety explanation of safety procedures, we were airborne with captain Jemal. His maneuvers END_OF_DOCUMENT_TOKEN_TO_BE_REPLACED 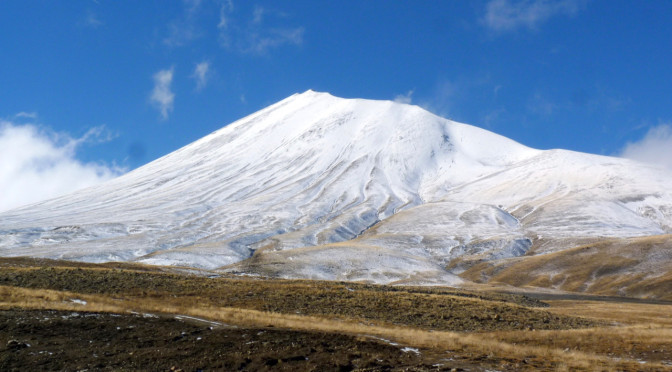 After 2 days in Istanbul, we were now headed to Kayseri. Being on a budget trip, we took a taxi to Taksim around 3am to jump on the Havatas airport shuttle to Istanbul Sabiha airport. Lucky for us, the Pegasus flight to Kayseri was light and I got an entire row to stretch out. Our hotel was booked in Cappadocia and we didn’t want to carry our backpacks with us, so we rented a car at the airport. It was a pleasure driving through the scenic passes. 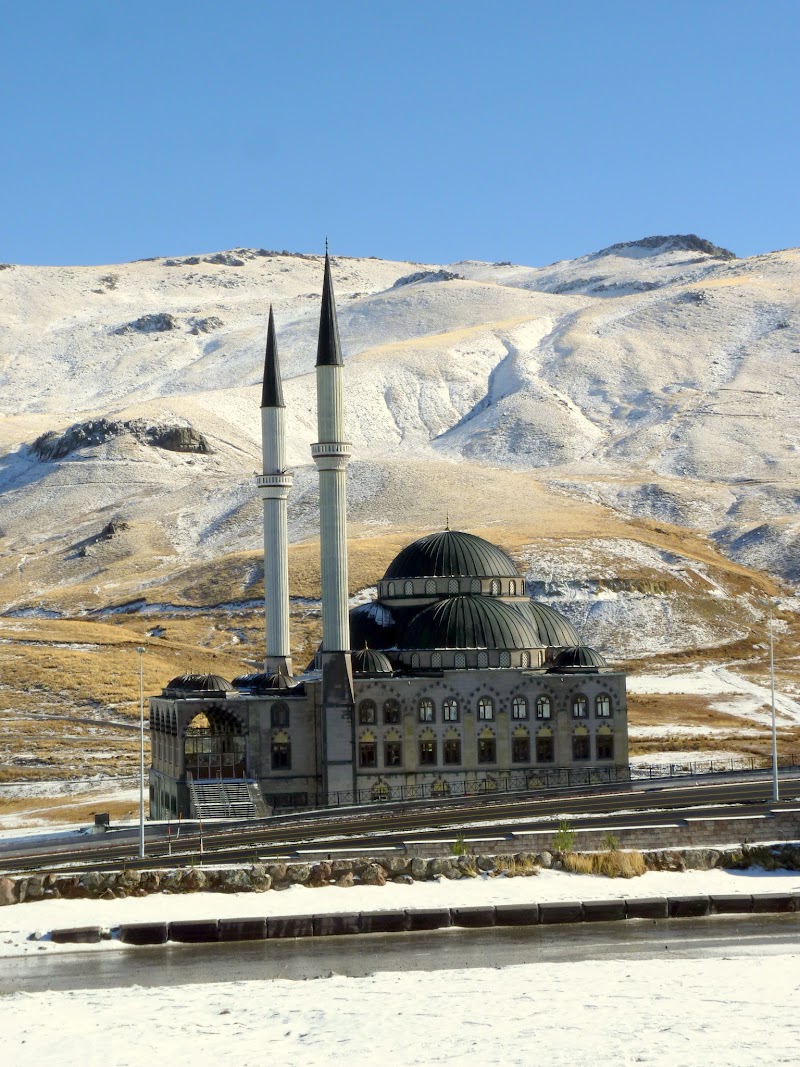 END_OF_DOCUMENT_TOKEN_TO_BE_REPLACED

We use cookies to ensure that we give you the best experience on our website. If you continue to use this site we will assume that you are happy with it. Privacy policyAcceptReject
You can revoke your consent any time using the Revoke consent button.Revoke consent