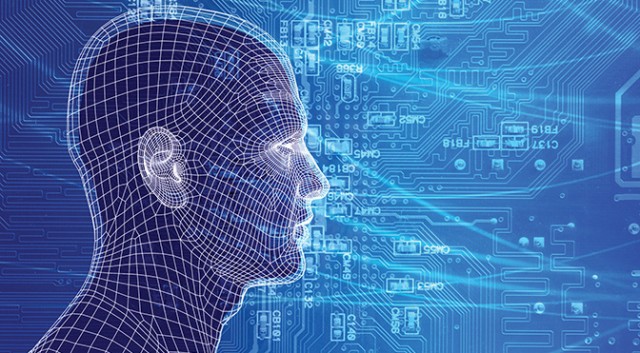 With this, my goal is to be fully conscious to count lemons as they come, and make my best attempt to make lemonade. I’m continually adding recipes of wisdom to improve the conversion rate. But at least, whenever a situation excites, perplexes, or angers me, I remind myself that the time has come! To blend all the learning – from those motivational blogs, self-help books, and inspiring TED talks – into a potion that the mind can sip while dealing with the problem.

But unless it is an internal battle (such as one related to ambition, failure, regret), there will always be someone else who’s emotions are being affected by your actions. The flip-side of rational consciousness is that employs logic and reason alone when dealing with situations and relationships, often missing out on the emotions of others involved. This why I favor and struggle to get in to an integral state of mind, which adds logic to a pluralistic view of the world, appreciating and valuing others as human beings.

Complaining about an annoying service in this state, for example, keeps reminding you to take it easy and that its not the customer service exec’s direct fault. You realize how your actions are influencing their mental state; let alone their commitment to resolve. Sometimes I’m on the other side of this; listening to customers, sales, delivery and support, and buffering the pressure to engineering and quality.  While I must understand each of their situations, I still need to employ logic and reason to convince them and get things done.

In saying all this, I’m not claiming to be the next big authority on psychology. I only want to share a success story of the internal peace I’ve found by exhibiting private and public self-consciousness in routine life. Over time, this mind training has allowed me to introspect better, act with the best intentions and deliver a better experience to people around me.  I hope it helps you too.