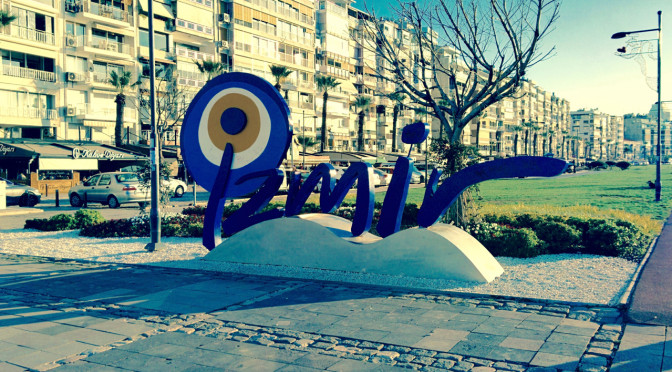 We woke up in the morning to go around the city, but there wasn’t much to do.

We took a flight back to Istanbul Ataturk, and then a metro to Taksim for Day 8 – the last day of our Turkey Roadtrip.