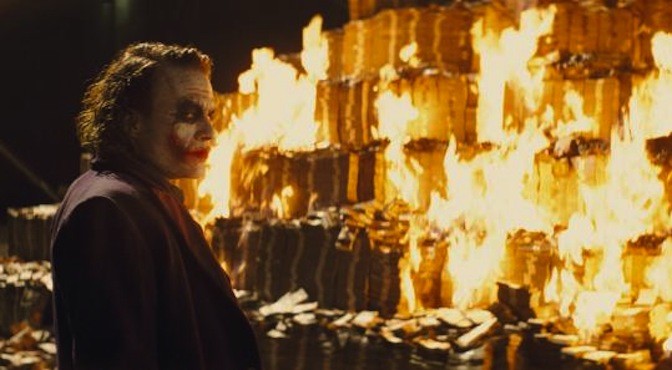 Yeah, I know its been quite some time since I wrote. Difficult time that made me look 20 years older. Naah, don’t get at my hair. Never mind. Things are better now. But some things haven’t changed. Traffic sucks with an average car buyer spending 7.5 lakhs (39% up since ’06), while we’re speculating the ill-effects of the Nano. Markets are volatile, gold is more valuable than ever. While the house buyer is speculative in the pretense of builders, BMC & the government fighting each other, property rates are only going north. Terrorism is testing our patience & resilience, while Kasab celebrates his birthday in a country that’s at the behest of robbers & killers. What are we doing? Creating circles on Google Plus, letting potholes break our spine, and gathering papers to file IT returns (btw, filling thru Sahaj takes less than 15 minutes & rupees) So here we are justifying while our assets are being killed & burnt in the name of tax.

But what are assets? Things that can make us happy & sad. Things in which we invest time, money & energy for a better future. Things we won’t let go easily. Gold, stock, property for example. But don’t you think assets cover people, promises? And as someone rightly argued, your own body (as a plant)? People & promises that have the power to make you smile, and reinforce confidence to audaciously embrace challenges. And so is your body, which lets you maximize profits from your own self, but unfortunately does not have a choice to leave, no matter how much you ignore it.

Read an article which criticized the Warren Buffet tenet of doing things you don’t like today so that tomorrow you can do things you like. I come from a different faith; I believe one should do what they love to do, each day. But more often than not, for the sake of people & promises, we end up compromising, in the illusion that we’re investing in a brighter future. And when they turn evil, you’re left with the difficult task of writing off these eccentric people & unkept promises. But you can’t kill your assets, can you? My colleague asked me this while we were figuring out whether lab animals were assets or expenses.

So people are going to be unreasonable, promises are going to be broken. The body is your most valued asset, and you should do everything you can to keep it going. The only way out of unfaithful people & broken promises is to apply heavy depreciation each time you account them, so that they gradually fade away. Invest in new people, you can’t be renting (support) all the time. The show must go on.